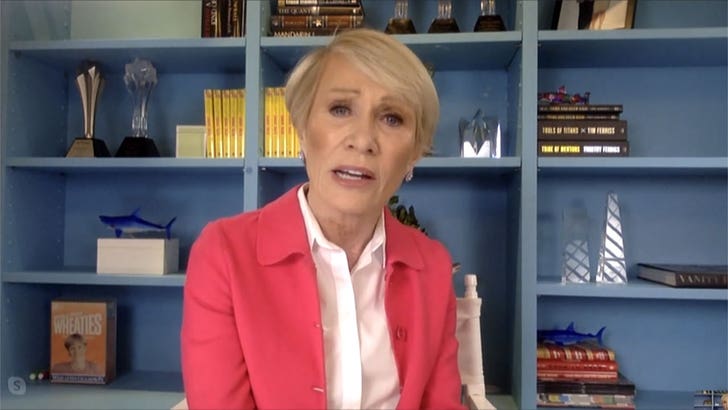 Michael Bloomberg's successful career in business would almost certainly translate to success in the White House ... so says Barbara Corcoran.

The "Shark Tank" star spoke to us Monday on "TMZ Live" and told us exactly why she thinks Bloomberg's incredible rise in the marketplace proves he's got the chops to lead the country. Watch ... she says guys like him are well-versed to be deft decision-makers.

One of the other notable things BC likes about MB ... the guy built his empire in an honest way, coming from nothing and amassing a 60-plus billion-dollar fortune. Barb says that's more than some politicians in office today can say -- *cough* Trump *cough,* perhaps? 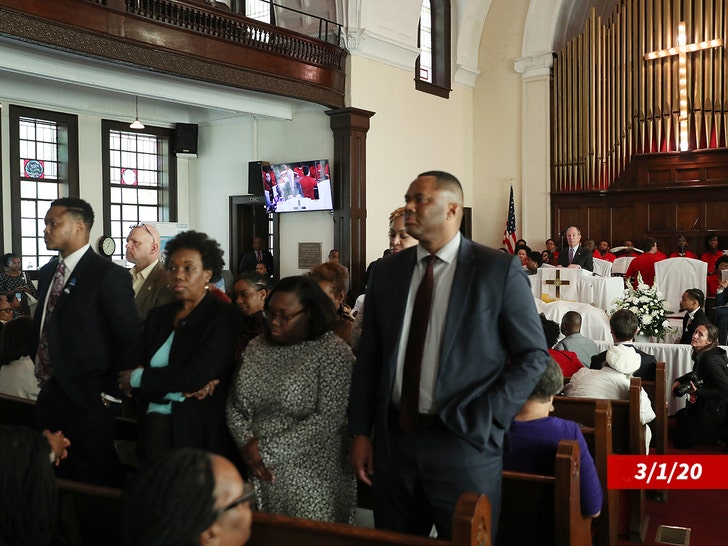 Of course, Bloomberg's facing challenges along the campaign trail -- the biggest seems to be his past controversial comments about stop-and-frisk, which dog him to this day.

Still, Barbara's sending a strong message -- a full-blown endorsement -- for Bloomberg, whom she says she'd celebrate if he goes the distance this year.

Your phone screen is covered with germs. Here's how to clean it - CNET

Coronavirus Health Official Warns People Not To Touch Their Mouths, Then Licks Her Hand - HuffPost

Ice loss in Antarctica and Greenland increased sixfold in the last 30 years - NBCNews.com

What do sports TV networks show when there's no sports being played? - USA TODAY

No Time to Die Release Delay Cost $50 Million, But Was the Right Call - Collider.com

NASA's 2020 Mars Rover Now Has an Official Name, And It's Beyond Sweet - ScienceAlert